AMD processors help keep many modern commercial passenger jets in the air, and power a huge number of the servers that sustain today's rapidly growing internet. AMD technology may even be part of your favorite gaming experiences: AMD CPUs are used in some of the world's best-selling game consoles.

It's simple. If you still think of AMD as "the other processor company," think again. For many computer shoppers, AMD CPUs are the preferred option - combining the latest processor technology and features in a wide range of home, business, and gaming systems.

Table 1 shows some of the popular AMD mobile processors as of March 2022:

With so many options, it's easy to see why AMD mobile processors are industry leaders. Now let's take a deeper look at three of the most popular: high-end AMD Ryzen 6000 Series and 5000 Series Mobile Processors and AMD C-Series Processors for Chromebooks.

Released in 2022, AMD Ryzen™ 6000 Series Mobile Processors are built on the company's updated "Zen 3+" core architecture to deliver outstanding per-watt performance for on-the-go computing. For example, 6000 Series chips can use up to 30% less power for video conferencing4 compared to earlier AMD CPUs.  And they're the fastest AMD processors ever, with up to 1.3 times faster processing5 and—thanks to new AMD Radeon™ 600M graphics—up to 2 times faster graphics.5

AMD Ryzen™ 5000 Series Mobile Processors are inside many of today's top-selling premium laptops. First released in 2021, users count on them to deliver high-end performance and long-lasting battery life. Here are a few of the factors that make the AMD Ryzen 5000 Series processors so special:

For high-end laptop performance and features, AMD Ryzen 5000 Series Mobile Processors are a great choice. They're ideal for the highly portable, thin-and-light systems that today's users demand, whether for business or play. [Learn more about AMD Ryzen and Ryzen PRO processors.]

With so many Chromebooks on the market, it's important to find one that truly meets your needs. One great way to kick-start your search is to look for models with AMD C-Series CPUs.

For ultimate computing, nothing beats a desktop PC-especially when it's powered by an AMD desktop processor. And AMD Ryzen™ 5000 Series Desktop Processors have raised the bar for high-performance computing, gaming, and content creation.

Here are some of the available features that make desktop PCs powered by AMD so popular:

AMD Ryzen desktop processors come in several varieties, each of which is available with multiple core and thread counts, clock speeds and other performance features. Which AMD Ryzen desktop CPU is for you?

Table 2 shows some of the popular AMD desktop processors as of March 2022:

You see? There really is an AMD Ryzen desktop processor for everyone. Responsive AMD Ryzen 3 CPUs are ideal for home and student PCs. Mid-level AMD Ryzen 5 models power a variety of systems for business and everyday gaming. And at the high end, AMD Ryzen 7 and Ryzen 9 processors offer power to spare.

1 Precision Boost Overdrive is enabled by the OEM in select configurations and requires an AMD Ryzen™ Threadripper or a Ryzen™ 3000/4000/5000/6000 series processor, and a compatible motherboard. AMD Ryzen™ 3400G and 3200G series processors are not compatible. Because Precision Boost Overdrive enables operation of the processor outside of AMD’s published specifications, use of the feature invalidates the AMD product warranty and may also void warranties offered by the system manufacturer or retailer. (GD-179)

2 Overclocking and/or Undervolting AMD processors and memory, including without limitation, altering clock frequencies / multipliers or memory timing / voltage, to operate outside of AMD’s published specifications will void any applicable AMD product warranty, even when enabled via AMD hardware and/or software. This may also void warranties offered by the system manufacturer or retailer. Users assume all risks and liabilities that may arise out of overclocking and/or undervolting AMD processors, including, without limitation, failure of or damage to hardware, reduced system performance and/or data loss, corruption, or vulnerability. (GD-106)

6 Max boost for an AMD Ryzen™ processor is the maximum frequency achievable by a single core on the processor running a bursty single-threaded workload. Max boost will vary based on several factors, including, but not limited to: thermal paste; system cooling; motherboard design and BIOS; the latest AMD chipset driver; and the latest OS updates. (GD-150)

8 Based on testing by AMD as of 12/14/2021. The integrated graphics performance of Ryzen™ 6000 Series processors can get up to 45 FPS average in the majority of 11 tested PC game titles at 1080p resolution with low settings, a threshold no other integrated graphics processor has reached before, including Intel Iris Xe graphics, and Ryzen™ 5000 Series graphics. (RMB-7)

9 Not all systems feature all capabilities. Check with system manufacturer for specific features and functions. 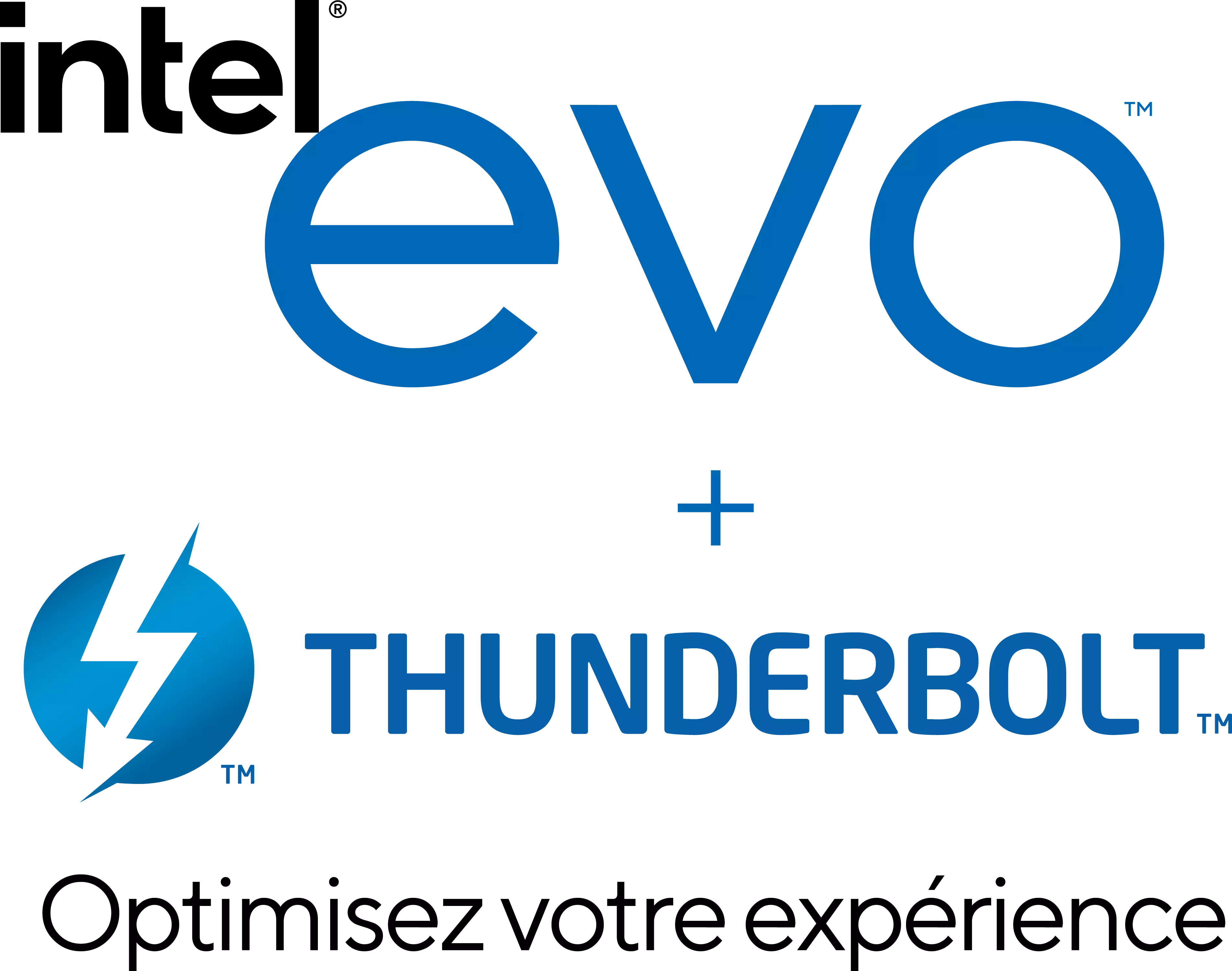 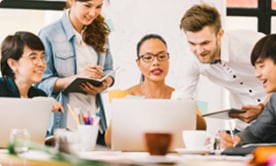 If you’re a student, teacher, healthcare worker, military member or senior, verify safely through ID.me to validate your eligibility for additional discounts when you buy.

Don’t forget to sign up to MyLenovo Rewards et Famille intelligente before you buy to earn rewards that can be applied to future purchases.

And at Lenovo, we also have a special trade-in program for users of outdated laptops, computers and other electronics looking to trade up into a modern device.

And for businesses, students and gamers, join one our free Lenovo online communities for PME, éducation ou jeux. Get connected with your peers, stay engaged, learn and share.