T-Systems is a German-based cloud computing pioneer that helps companies and organizations of all sizes achieve digital transformation.

T-Systems is currently hosting 65,000 virtual machines (VMs) containing business-critical applications on around 10,000 physical servers, but their business is growing fast — at a rate of up to 8,000 VMs every year.

Their legacy private cloud solutions could no longer keep up. They weren't flexible or fast enough, demanding higher operational efforts to match the different configuration methods needed for different customers.

On top of that, expectations were rising as more customers began operating multi-cloud environments. Customers wanted their private cloud experiences to be as seamless as the public cloud.

T-Systems needed to take action quickly. They needed a more consistent performance with higher speeds, greater agility, and the ability to address more complexity. And, like anyone, they wanted to do so without breaking the bank.

The old way of working was too slow, complex, and costly. There was a lot of 'dead time' where the server guys would have to wait on storage and networking. This resulted in lots of tickets in the internal system, lots of coordination and the vast majority of time was waiting time.

A partnership for productivity

Time was running out. T-Systems needed a partner to help them meet customer expectations before they'd start losing them.

They wanted someone to help build a tailored and scalable portfolio that could provide the speed and agility their customers want, without having to replace their legacy systems and VMware Cloud Foundation.

And they knew it had to be the right partner. They conducted a thorough selection process including both industry leaders and emerging start-ups to find out who could best address their platform and productivity needs.

That partner was Lenovo.

Together using LOC-A, we built a solution that works for both T-Systems and their customers. This new configuration offers cloud-scale building blocks and DevOps support with 100% automation through Lenovo Open Cloud Framework and VMware vRealize, containing around 20 workflows and 500 tasks.

This new configuration includes factory-integrated racks containing ThinkAgile VX and ThinkSystem servers, as well as networking that comprised around 100 racks, 3,000 servers and 350 switches — all contained in an Ansible playbook that ensures new use cases are repeatable, are quick to roll-out, and can be easily adapted to meet evolving customer demands.

Now, T-Systems can work only on an API level with their existing Lenovo hardware wrapped up in an automated API. Their environment has evolved from three-tier clusters to hyper-converged infrastructure that operates VMware, which provides high numbers of Lenovo vSAN nodes in different flavors and server types.

T-Systems also hopes to soon implement dual stacks and bare metal integration to pair their existing storage estate with their OpenStack environment under the LOC-A framework.

There was a lot to do to make sure all the components worked properly together. It required a lot of effort to make all the separate components in the architecture fit together, then configure and test them. 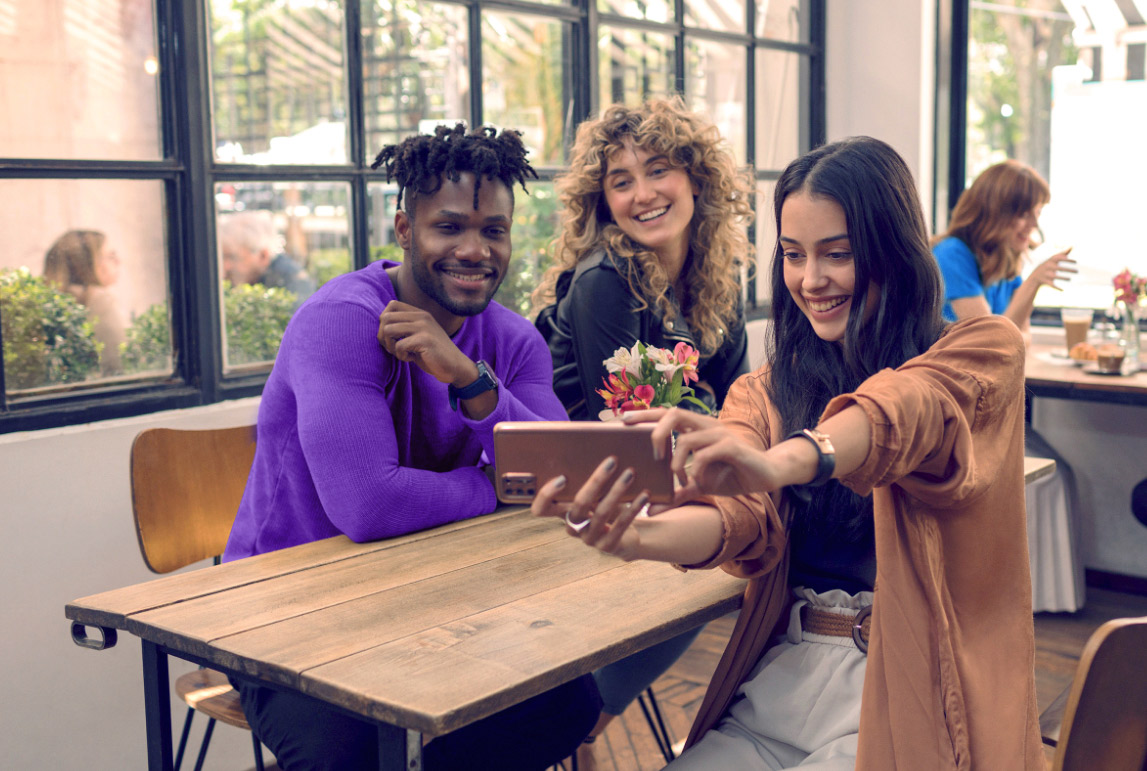 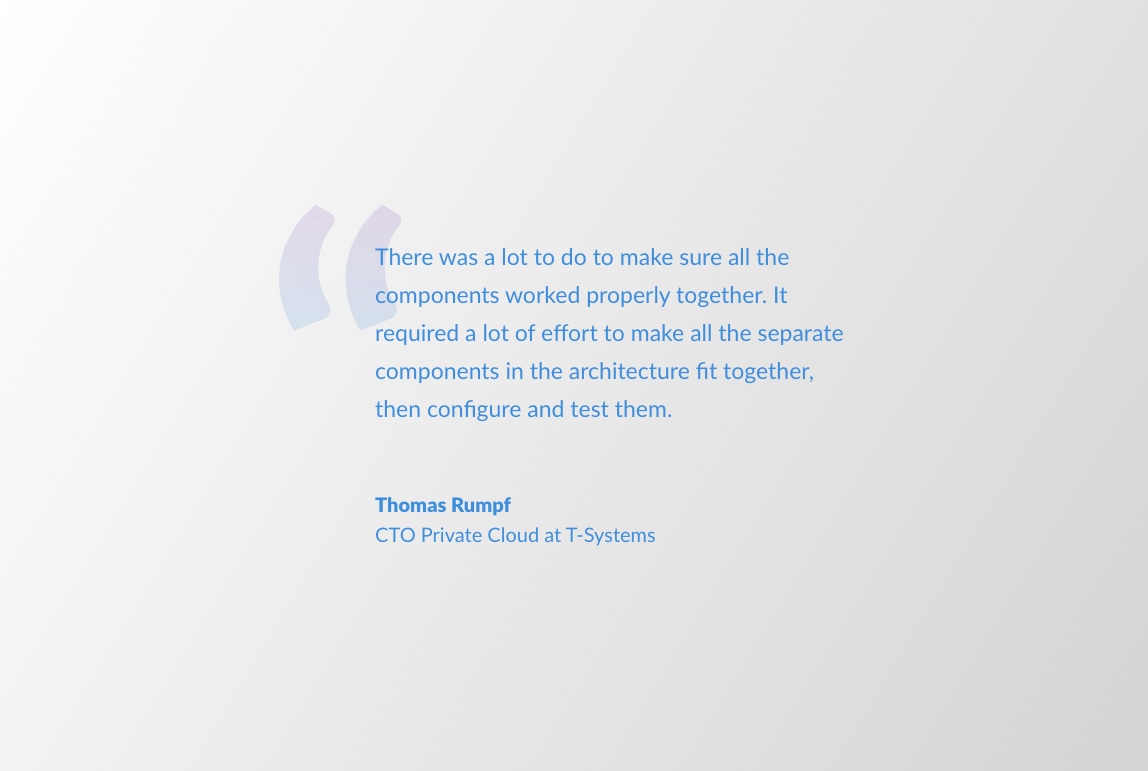 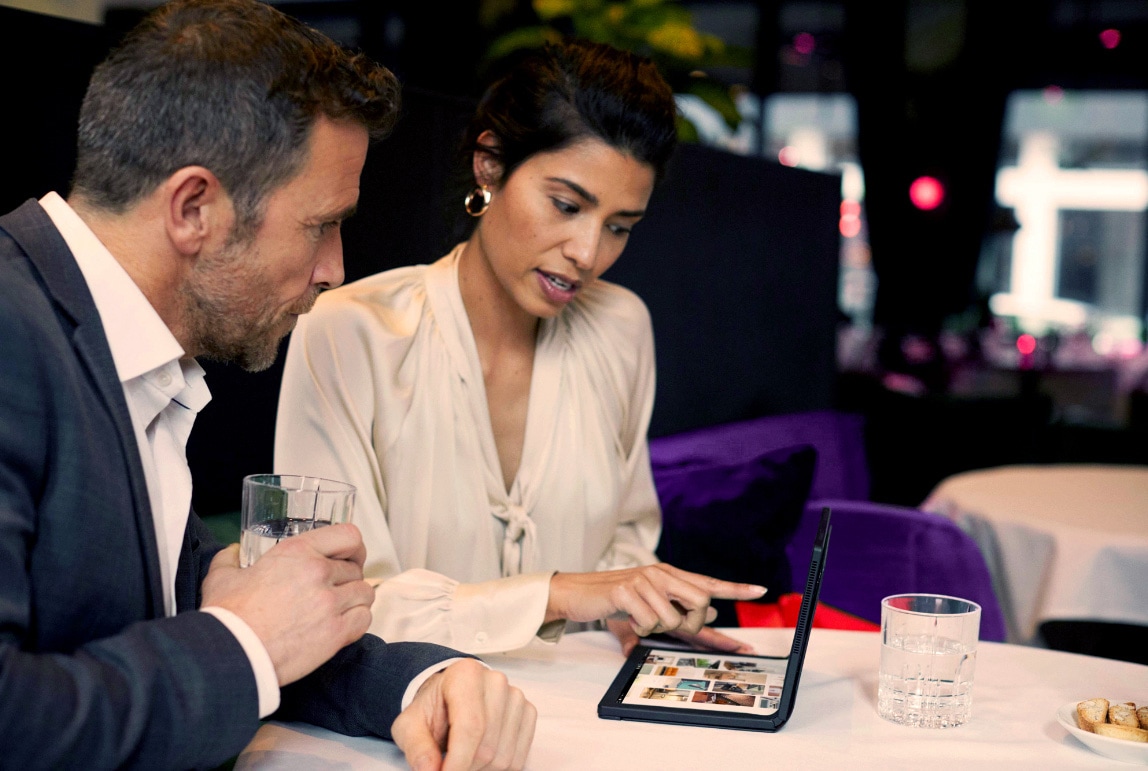 Now, T-Systems has the speed they need to not just meet customer expectations, but exceed them. Their new open, automated cloud platform can host future workloads for customers both on- and off-premises - completely transforming the way their business works.

Our collaborative partnership has allowed them to decrease the time it takes to onboard new customers, while providing automated, error-free rapid deployment and end-to-end lifecycle management. And they are still able to customize services with highly automated blueprints, too - accelerating time-to-value for them, and reducing costs by up to 40% for their customers.

With new standardized templates and configurations in place for all components, including switches and networking, LOC-A ensures tasks that were previously time-intensive and error-prone are now faster and based on tried-and-true setups.

And perhaps best of all, the migration process that once took T-Systems two weeks can now be completed in as little as four hours — saving them time to continue growing their business.

Up to 40% cost reductions for customers

It's a totally different quality in what we're doing. We now have the option to scale in a way that we simply didn't have before. Efficiency has increased dramatically, and we're now able to cope with customer requirements at a speed that was previously impossible.

Accelerate your business with a smarter cloud strategy

With Lenovo Cloud Computing Solutions, you don't just get technology that's open, proven, and ready to deploy. You get a partner dedicated to helping you every step of the way - from securely and rapidly migrating your data, to managing it all, and helping it grow with you.

Are you ready to join The Data-Centered? Get to know our approach, success stories, and solutions.